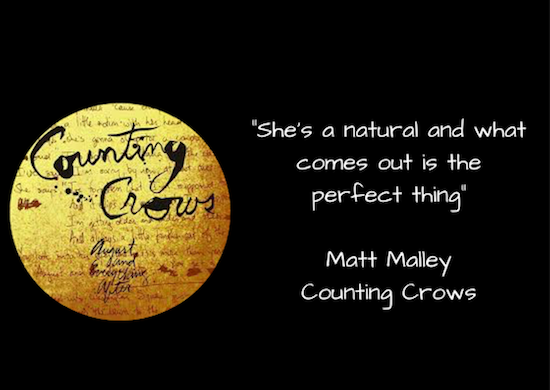 Featured in concert by the legendary WILLIE NELSON and recipient of the Los Angeles Music Awards' prestigious 'INSTRUMENTAL ARTIST OF THE YEAR' award, Jennifer Argenti is originally from Maryland, graduated from the Baltimore School for the Arts, studied violin performance at Baldwin Wallace Conservatory of Music in Cleveland, OH, performs throughout the world and has continued her life-long study of violin at Mark O’Connor fiddle camps and Master classes. She studied blues/rock/jazz at the California College of Music and received a scholarship for jazz performance at the Colburn School of Music.

She has appeared in Nicki Minaj's Pinkprint movie, commercials, 'The Bachelor’, 'Swedish Hollywood Wives’ and WeTV's ‘My Fair Wedding’ and 'David Tutera Unveiled’.

Other passions include environmental conservation, animal ethics and surfing. She is a vegan athlete and holds a WSA Champion surfing title and finalist title in the Quiksilver USA Surfing Championships.

With over 30 years of live performance and teaching experience, Jennifer has returned from touring and is now available to teach both violin and piano in person as well as virtually. Her plethora of musical knowledge in various genres makes her a high in-demand instructor ranging from beginner students to advanced players. A background in Suzuki ear training and classical studies combined with fiddle, jazz and improvisational skills enables Jennifer to custom tailor music instruction towards each individual student's goals and needs. As an added plus for in-person violin pupils, Jennifer's ability to accompany students on piano during their lessons makes the learning experience that much more valuable.

Each track is unique, however the album is meant to be listened to continually, just as our recording session took place. So please sit back and take in the beauty of a summertime that never ends.
Read more…
0:00/???

Download album
View on Bandcamp
This is just a fun goofing off demo...enjoy!
Read more…
0:00/???